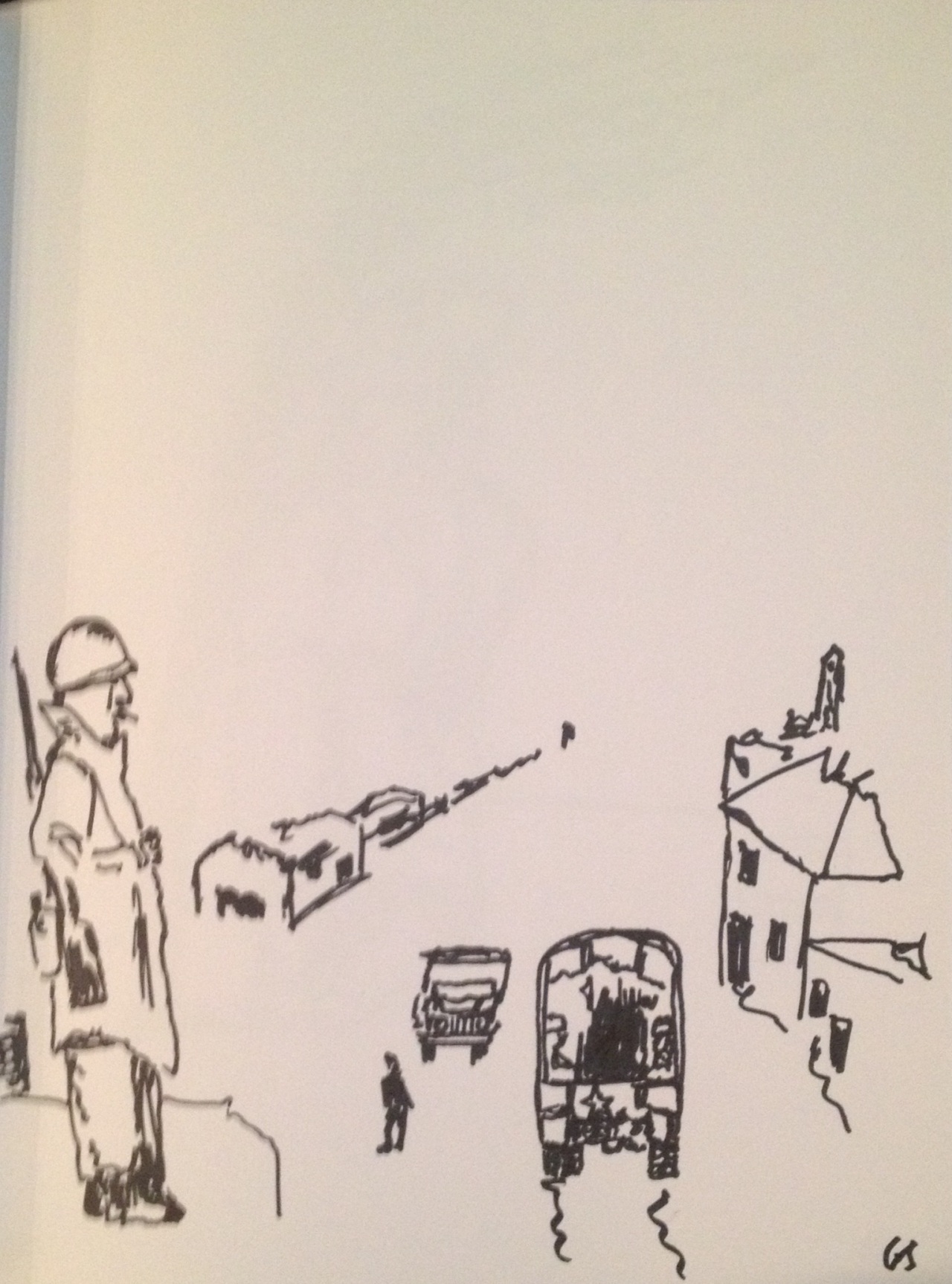 There was a special unit in the U.S. Army that deceived the enemy by pretending to be a battalion moving around the countryside.
They had fake tanks made out of balloons and rubber, fake cannons, loud speakers with the sound of trucks and marching troops etc.
Nazi reconnaissance planes reported the movement of these ghost troops etc. It was a classified secret until lately. A book came out called the “Ghost Army”. Even transport trucks like the one in my picture above had only a few men sitting on the end of the truck to assimilate a full truck
of infantry.